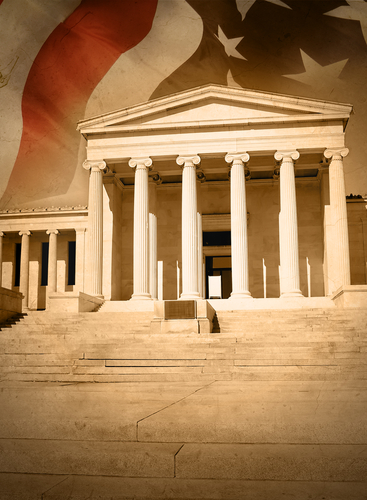 The Law Offices of Howard Peritz has been assisting its clients in Chicago and surrounding suburbs in Illinois in civil litigation for more than a quarter of a century. Civil litigation is a legal dispute between two or more parties that seeks money damages or other remedies rather than jail time. A lawyer who concentrates his/her practice in civil litigation is known as a “litigator” or “trial lawyer.” Lawyers who practice civil litigation represent parties in trials, hearings, arbitrations and mediations before administrative agencies, federal, state and local courts.

What is Civil Litigation?

Civil Litigation is a process that can take a great deal of time to complete. It begins with the lawyer investigating the client’s claims. This is both a factual investigation and an investigation into the possible causes of action or defenses that can be brought on behalf of the client.

After the Pleadings are complete, discovery commences. Theoretically, the State of Illinois does not believe in trial by ambush. Discovery is the process whereby the two opposing sides exchange information that they intend to use at trial. The reasoning behind stating that the State of Illinois theoretically does not believe in trial by ambush is that unless the correct questions are asked of the other side, the information may not be forthcoming.

During Discovery and until the trial or settlement of the matter, both parties undertake Motions Practice. These could be anything from motions regarding discovery to motions to dismiss to motions for summary judgment.

The next step in the process is the trial itself. Unlike television lawyers, most litigators or trial lawyers spend far less of their time at trial than they do in the discovery and motions practice. Arguments are made, witnesses are called, evidence is presented and the judge or jury decides on who wins and how much that party wins.

Then, whichever party lost may decide to appeal the decision of the trial court. It is important to note that an appeal will hardly ever be successful if the only argument is that the judge or jury believed the other party’s evidence more than the party who lost the trial. There must be a legal error in the trial before an appeal has any possibility of being successful. Then, depending on what the appellate court decides, the case is either over or it will be retried with the possibility of another appeal thereafter.

Not every lawsuit passes through each stage of litigation; most lawsuits are settled prior to trial and many cases that reach a trial verdict are not appealed. The life span of a lawsuit can range from several months to several years.

Is it better to settle or go to trial?

There is a maxim in the law that a bad settlement is better than a good trial. At the Law Offices of Howard Peritz, we understand the true meaning of that maxim and always try to obtain a settlement that is most beneficial to our client if possible. That is not to say that we are not ready to go to trial when a potential settlement is too unfair. We have a track record of successful trials and stand ready to do battle when necessary. 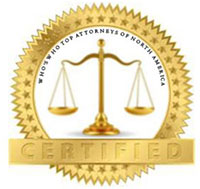